The exit follows the Russian invasion of Ukraine, which has led to increased regulatory scrutiny. 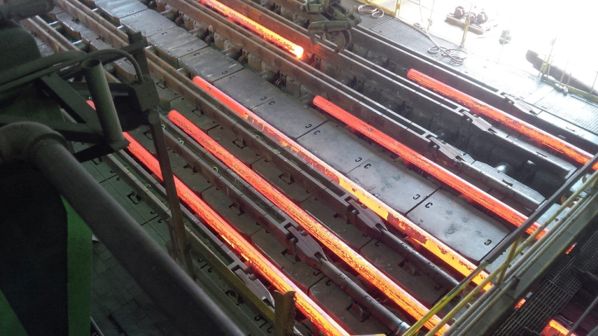 EVRAZ, one of the largest suppliers of steel rail and wheels in North America, has announced it is planning to exit the North American market. This includes the sale of its steel mills in Pueblo, Colorado.

While registered in Britain and listed on the London Stock Exchange, Evraz is one of Russia’s largest steel and mining companies. The company acquired its Pueblo mill, Evraz Rocky Mountain Steel, in 2007. However, following Russia’s invasion of Ukraine in February, the company has come under scrutiny by the United States government and NATO. One major Evraz investor is billionaire Russian oligarch, Mr Roman Abramovich, who resigned from Evraz’s board in March.

Evraz announced on August 19 that it would solicit “proposals for the acquisition of its North American subsidiaries,” as disposing of these companies would allow it “to unlock the stand-alone value of the North America business.”

The announcement comes as Evraz continues construction of a $US 500m, solar-powered long rail mill in Pueblo that would employ 300 people. The project would also receive a tax credit incentive of up to $US 2.8m if it added 205 net new jobs over eight years, according to the Colorado Department of Economic Development and International Trade.

Evraz noted that the sale process is being conducted under licence from Britain’s Office of Financial Sanctions Implementation (OFSI), and any possible transaction will be subject to regulatory and corporate approvals and applicable sanctions laws. It will also require approval from relevant sanctions authorities, including OFSI.

“Evraz does not intend to provide any additional information on this process unless or until the process is finalised,” the company said in a statement.

“In 2022, Evraz did not receive and does not plan to receive any income from the activities of ENA,” Evraz says.