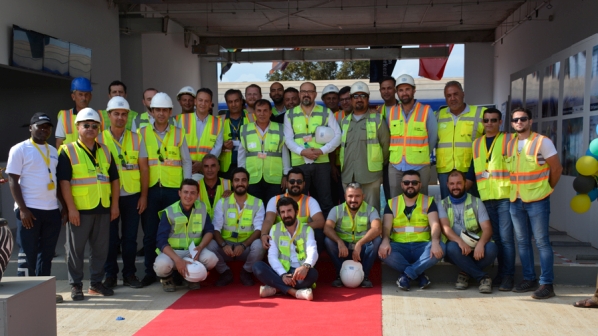 The 205km line is the first phase of the 2561km standard-gauge railway project, which will eventually link the Indian Ocean port of Dar es Salaam with Mwanza on Lake Victoria and Kigoma on Lake Tanganyika, as well as neighbouring Rwanda and Burundi.

A ceremony was held in Soga, 45km west of Dar es Salaam, before the test train ran for 20km and returned to Soga.

A $US 1.2bn contract to build the section was awarded to Yapi Merkezi, Turkey, and Mota-Engil, Portugal, in February 2017, with work starting two months later.

For detailed information on projects in Africa and around the world, subscribe to IRJ Pro.