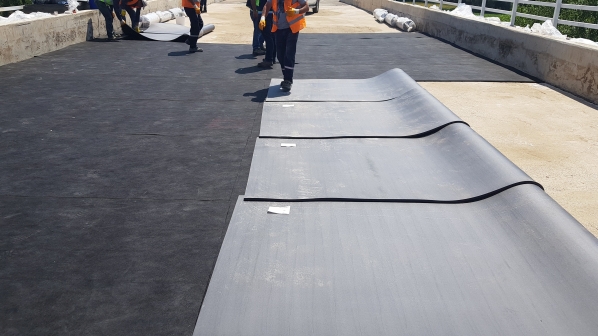 The project is being implemented in two stages, with the 253km Yerköy - Sivas section due to open in May 2019 followed by the 153km Ankara - Yerköy section. The entire line is expected to cost $US 4bn.

The route encompasses numerous bridges and viaducts as well as a total of 50km of tunnels. Getzner says it has provided a total of 125,000m² of under-ballast mats and 65,000 under-sleeper pads for sensitive track sections such as the transition zones from open track to tunnels and bridges, as well as the numerous high-speed turnouts.

“Our products protect the ballast, helping to minimise wear in superstructure components,” says Getzner project manager, Mr Ismail Bayrak. “This will reduce the need for maintenance, in particular at turnouts and transition zones, and so significantly increase track availability.”

The line, which will be operated by Turkish State Railways (TCDD), will reduce journey times between Ankara and Sivas from 12 hours to two and shorten the route from 603km to 406km. Siemens is supplying 17 Velaro-D trains, which will operate daily services at up to 300km/h from 2020. 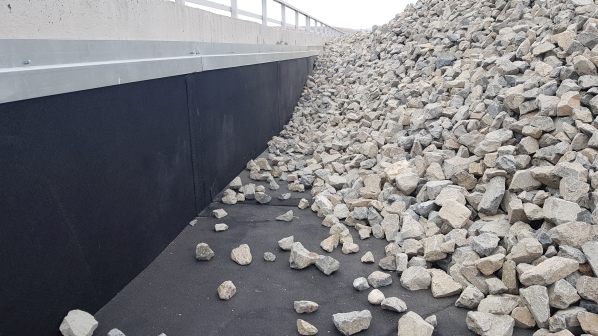