LATVIA’s Ministry of Transport has appointed a team led by RB Rail to conduct a four-month study of how to integrate Rail Baltica with the conventional rail network in Riga. 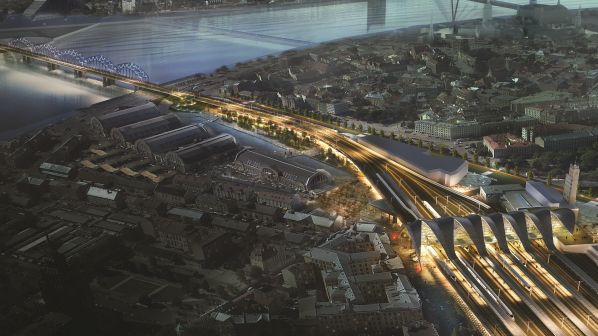 Latvia is keen to increase rail’s share of passenger transport by encouraging a shift from road. The study will produce an operational analysis of the Riga rail network up to 2026, 2036 and 2046 and will take into account several railway infrastructure projects being developed at the same time as Rail Baltica, such as infrastructure upgrades for new trains and electrification.

The study will propose a clear roadmap for integrated railway infrastructure development in the Riga area.

The team will include railway engineers and operations experts from Rambøll Denmark and Germany, who will work in cooperation with Latvian Railways, Pasažieru Vilciens, Road Transport Administration and Eiropas Dzelzceļa līnjas.

The cost of the €151,596 study will be 85% funded by the European Union’s Connecting Europe Facility.