IRAN’s Ministry of Roads and Transport has announced that the first three sections of the Khawf - Herat cross-border line to Afghanistan will open to freight services on December 10. 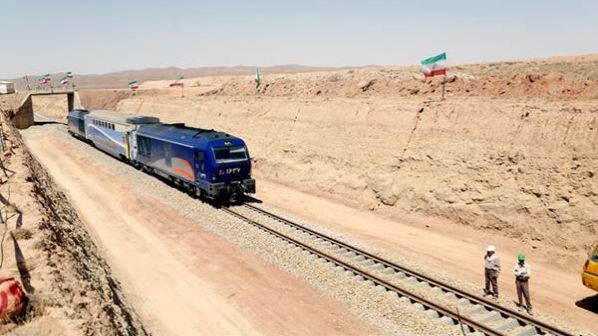 Services on the 140km, 1435mm-gauge line between Khawf, Iran, and Rozanak, Afghanistan, will be freight only, with additional freight services and new passenger services added subject to demand.

The final section between Rozanak and an Iran-funded terminus in Herat is currently under consideration by the Afghan government. A further extension to Herat airport is also planned.

The line is intended to strengthen the relationship between the two predominantly Persian-speaking countries, and will offer a freight connection from Afghanistan, via Iran, to CIS countries, Turkey, Europe and the countries of the Persian Gulf.

The launch follows the completion of a test service on the line, announced on December 6. The 500-tonne freight train successfully travelled along the entire route, departing Khawf and arriving in Rozanak station.

The Afghan Railway Authority also received delivery of a train for the line from Iran on October 28.