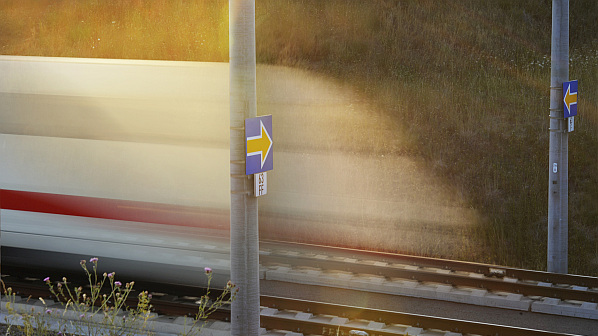 HITACHI has passed a series of functional and operational tests with its digital interlocking product with German Rail (DB) and the German Federal Railway Authority.

The tests, which were conducted at Hitachi’s laboratory in Munich, were used to prove the technology’s compatibility with German Standard Communication Interfaces (SCI), which interface between the interlocking and operations control centre.

Passing these tests means Hitachi can now work with DB on the plans to equip the entire network with digital interlockings and ETCS over the next two decades as part the Digital Rail Germany programme.

Hitachi says passing these tests is a major milestone in Germany’s Fast-Track Programme, the objective of which is to bring new digital solutions to the market in a very short time. This is achieved by simplifying processes and promoting close cooperation between supplier and operator throughout the project.