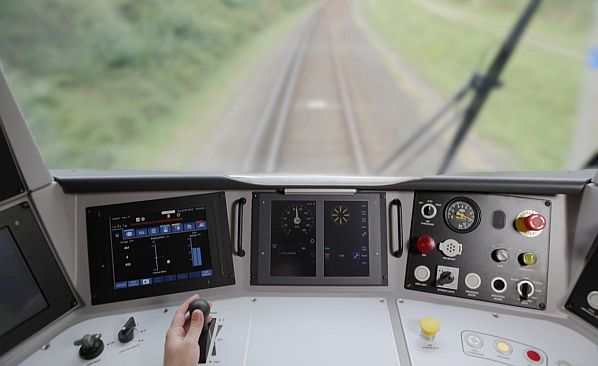 Network Rail will install ETCS Level 2 on the southern section of the East Coast Main Line.

ETCS Level 2 will replace conventional lineside signalling dating from the 1970s between London King’s Cross and just north of Peterborough, a largely four-track main line, as well as on around 300 passenger and freight trains.

The installation of ETCS forms part of the £350m first phase of NR’s East Coast Digital Programme (ECDP). NR started the procurement process to identify private sector partners for the project in September 2018. NR says teaming up with suppliers from the start to design, develop and deploy ETCS is a new way of working.

“We have adopted a partnership approach across the rail industry to deliver Britain’s first inter-city digital railway, moving away from traditional procurement and bringing together technology providers to set a standard for how a digital railway is deployed,” says Mr Toufic Machnouk, NR’s ECDP programme director. “This is just the beginning of a truly exciting journey that will eventually see digital signalling improving the railway right across the country.”