NETWORK Rail (NR) has awarded £467m of contacts for Control Period 6 (CP6), completing the procurement activity for the Scotland and North East (SNE) route which is expected to hold one of the largest work-banks for the coming five-year funding period. 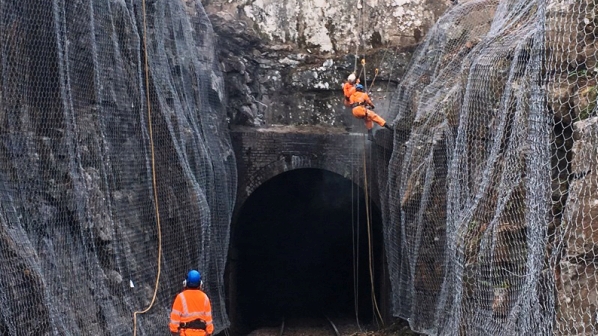 BAM Nuttall has been awarded a renewals and enhancements framework contract valued at £320m, the most significant work-bank for SNE. The framework contract covers a wide range of projects including replacing and refurbishing structures across the route and delivering improvements at stations.

Two Geotech framework contract worth a combined £147m have been awarded to Story Contracting (London North East) and QTS (Scotland). At the end of last year, Story Contracting was also awarded a £135m contract covering renewals and enhancements work in Scotland.

SNE has awarded five-year contracts, with an option for two-year extensions, under the Geotech framework contract.

“Significant five-year contracts not only benefit our key supply chain partners, but the thousands of companies who work for them too, providing them with the surety they need to invest in their people, innovation and value for money,” says Mr Kris Kinnear, interim regional director for SNE.

For detailed coverage of CP6, see the Janaury issue of IRJ (p34).