The programme include quadrupling the Huddersfield - Westtown section of the line. 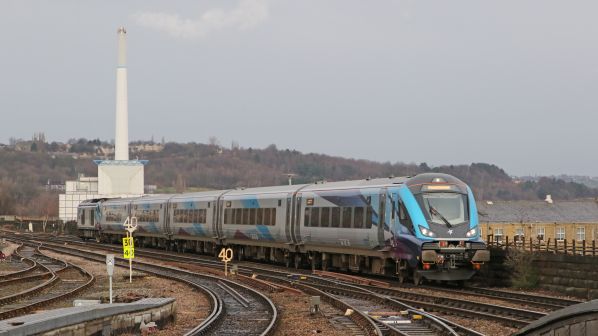 BRITISH infrastructure manager Network Rail (NR) is seeking a Transport and Works Act Order from the government to permit the rebuilding of the 13km Huddersfield - Westtown, Dewsbury, section of the Huddersfield - Leeds Transpennine line.

The application for the order, which is part of the planned Transpennine Route Upgrade, a programme of works designed to transform journeys between Manchester and York via Huddersfield and Leeds, follows extensive public consultation in recent months with two rounds of public and stakeholder consultations undertaken since 2019.

The application for the Transport and Works Act Order has been formally submitted, although a decision is not expected to be made until early 2023. Assuming approval is granted work will begin on site in 2023.