The model aims to be more collaborative. 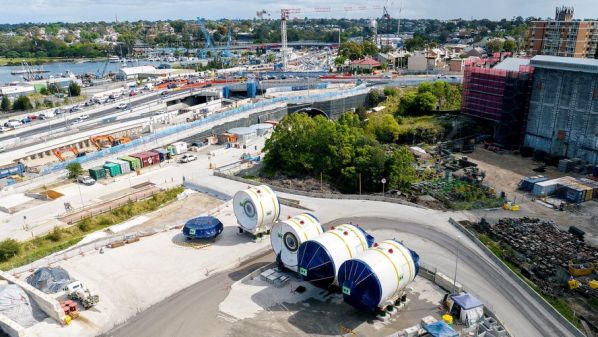 Construction on the project began in 2020.
Photo Credit: Sydney Metro

The Sydney Metro West Partnership has been developed as a result of industry feedback and lessons learnt from Sydney Metro City & Southwest, and from other national and international projects. Transport for NSW says the new model aims to provide a more collaborative approach to construction and support a more sustainable construction industry.

The 24km metro Sydney Metro West line will double rail capacity between Greater Parramatta and Sydney city centre. New stations will be built at Westmead, Parramatta, Sydney Olympic Park, North Strathfield, Burwood North, Five Dock, The Bays, Pyrmont and Hunter Street in the city centre. Construction started in 2020, with the project on schedule to be completed by 2030.

A number of contracts are currently being considered to form part of the new partnership, including:

The model will be further developed and refined with the market as part of the prequalification process commencing in January 2023.

Procurement for the remaining Metro West packages started on November 7, with the opening of the Registration of Interest.