THE New South Wales (NSW) government has signed two construction contracts worth around $A 600m ($US 397.3m) to modernise and upgrade the suburban rail network around Sydney. 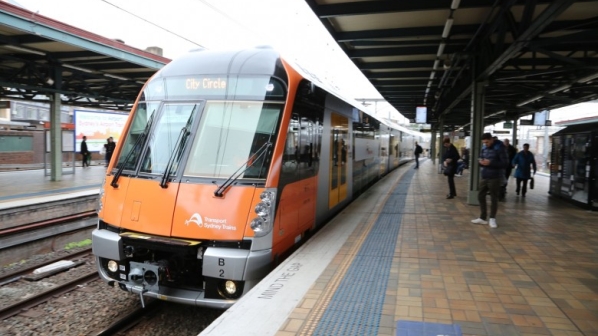 The More Trains, More Services programme has already delivered more than 1700 additional weekly services across the rail network since 2017.

The upgrades, which form part of the NSW government’s $A 4.3bn More Trains, More Services programme, will be delivered as two separate packages worth around $A 300m each.

The work will be undertaken between the middle of this year and the launch of service improvements in late 2022. Further improvements will be delivered in 2024, including on the T4, T8 and South Coast Lines, as part of the More Trains, More Services Programme to effectively integrate the 30km under construction Sydney Metro City & Southwest project.

The work awarded to the Next Rail partnership includes removing bottlenecks and delivering infrastructure upgrades on the T4 Illawarra, T8 Airport and South Coast lines including:

This will enable a 20% increase in peak services on the T4 Illawarra Line, creating capacity for 3600 additional passengers, with three extra services an hour during peak periods for key hubs such as Hurstville and Sutherland.

There will also be more services on the T8 Airport Line, including a 60% increase at the International, Domestic, Mascot and Green Square stations during the morning peak, with a headway of three to four minutes compared with the current six minutes.

During peak times, the New Intercity Fleet trains on the South Coast Line will operate as 10-car trains instead of eight-car trains, improving comfort, convenience and reliability. An extra off-peak service will also be introduced each hour between Wollongong and the Sydney city centre.

“The work will support the introduction of new suburban and inter-city trains and allow us to deliver more frequent train services, with less wait times and a more comfortable journey for customers on the T4 Illawarra, T8 Airport and South Coast lines,” says NSW transport minister, Mr Andrew Constance. “We’re prioritising these lines because they are among the busiest on the network, catering for 440,000 trips in a typical day, which is around one third of daily rail customers.”

Constance says the contracts will result in the creation of hundreds of jobs to deliver the upgrades to infrastructure such as stabling yards, signalling, track, station platforms and power supply.

For detailed information on railway projects from around the world, subscribe to IRJ Pro.