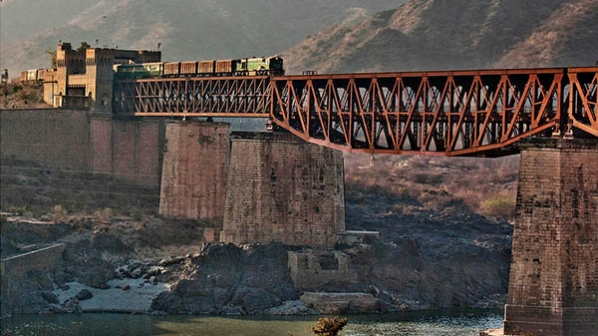 The ML-I project involves upgrading and track-doubling the 1872km Peshawar - Karachi line, which forms a major component of the China Pakistan Economic Corridor (CPEC), part of China’s Belt and Road initiative. A framework agreement for the corridor was signed in April 2015 during a visit to Pakistan by China’s president Mr Xi Jinping.

The Express Tribune reports that the project was originally estimated to cost $US 9.2bn, but this was reduced by the Ministry of Planning after overheads and contingency costs were excluded. The Peshawar - Hyderabad and Karachi - Hyderabad sections are also expected to be funded with the help of the private sector, which will also help to reduce costs.

Financing for the project, through either a central loan or a sovereign guarantee loan, will be finalised by Pakistan and China after it approval by Ecnec.

Once completed, the project will increase the maximum speed for passenger services from 65-110km/h to 160km/h, while freight train speeds will increase from 80km/h to 120km/h.

The project was first considered by the CDWP for approval in 2016, before coming back in May 2018. It was again placed on the agenda for a meeting on April 14, before being deferred to June 6, when it was approved.

The Pakistan government had previously aimed to upgrade the line by 2021.