THE Municipality of Palermo approved a €700m project on November 3 for the construction of two new tram lines and extensions to the four existing lines in operation since 2015. Construction will start in 2019. 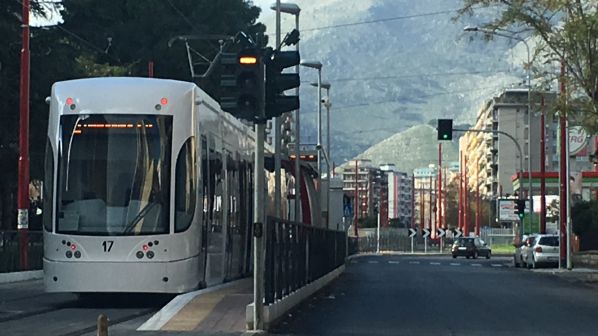 Financial support for the Palermo tram expansion plan is envisaged by the Municipality of Palermo and the Sicily Region, plus €200m from the national government’s Pact for the South fund.

Amat, a joint stock company owned by the Municipality of Palermo, will implement the seven schemes which are ranked in order of priority:

At present the network consists of four lines totalling 18.3km, with 44 stops and five terminals. It is operated by a fleet of 17 Bombardier Flexity Outlook LRVs which can transport 75,000 passengers daily at a commercial speed of 20km/h.

For more detailed information on light rail projects around the world, subscribe to IRJ Pro.