THE RB Rail joint venture, which is responsible for implementing the Rail Balitca high-speed project linking Estonia, Latvia and Lithuania, has announced the winner of the first design and design supervision tender in Latvia. 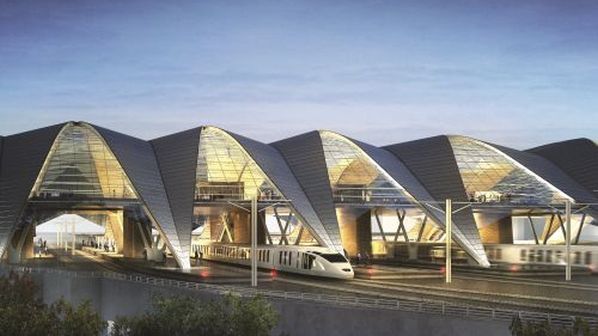 The €13m winning bid for the first Latvian design tender is from a Spanish consortium of Idom Consulting, Engineering and Architecture and Ineco.

The contract, which is expected to be signed in June, covers a 56km section of the Rail Baltica high-speed line through Riga. This comprises three sub-sections: Upeslejas - Riga Central station, Tornakalns - Imanta and Riga International Airport - Misa River.

The consortium will be responsible conducting site investigations, value engineering, developing the master design, and detailed technical design. It will also supervise the design during construction.

In Latvia, two out of four Rail Baltica design tenders have been launched around the Riga Central section. Two more design tenders will be launched in June for the sections towards the Estonia and Lithuania borders.

In Lithuania, the first Rail Baltica design contract for a section from Kaunas to Ramygale was signed in April, and tendering is underway to design two out of four sections from Kaunas to the Latvian border.