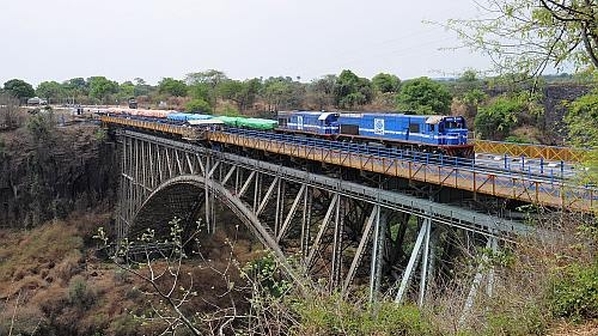 In an interview with Reuters, Railnet International CEO, Mr Donald Kress, said talks were underway with the governments of the three countries and that the company had already signed an agreement to start feasibility studies in Zambia.

“We have a group known as Magcor International and their CEO has arranged financing through a group of investors,” Kress told Reuters. “Until we have signed a contract with the investors, they have requested to remain anonymous.”

The line would reportedly run from Zambia’s Copperbelt province via Harare, Zimbabwe, to the port of Beira, Mozambique. The $US 11bn investment would include the cost of the locomotives and rolling stock for the line.

Railnet would operate the line to recover its investment, before handing it over to the government.

The project is one of a number being pursued by Railnet in Africa, which also include plans to upgrade 5000km of narrow-gauge line in the Democratic Republic of Congo, and an 18,000km “Pan-African” network through Mali, Senegal, The Gambia, Burkina Faso, Ghana, Cote D'Ivoire, Liberia, and Nigeria.