New Railway Legal Framework has produced a situation where two separate railways could be built over the same route. 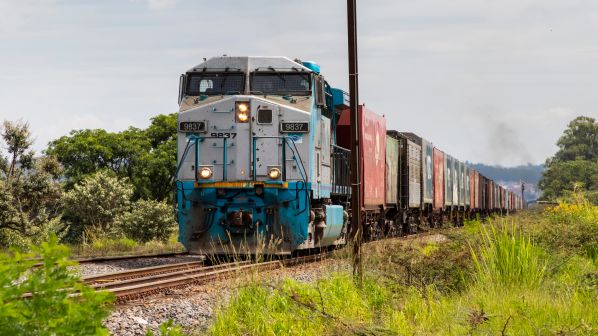 The two companies have signed contracts for the proposed projects with the Ministry of Infrastructure, and as it stands two separate railways will be constructed on both stretches. This would be the first instance in Brazil where parallel lines owned by different companies will exist.

Constructing the lines will offer advantages to both railways. For Rumo, the two new links will enable the company to increase the capacity of its services to regions that will strategically connect to the port of Santos, in the state of São Paulo. For VLI, the projects will enable the company to expand to new markets as well as connect with the Central Atlantic Railway (FCA) and the north section of the North-South Railway (FNS).

The potential conflict is the result of the new Railways Legal Framework, which does not provide discretionary solutions to evaluate projects, meaning that two separate railway concessionaires can effectively propose the same thing. The framework is currently being reviewed to examine how this can be prevented in future.

The expectation is that upcoming project development phases, including feasibility studies and environmental clearance, will decide the fate of the projects and whether construction goes ahead.