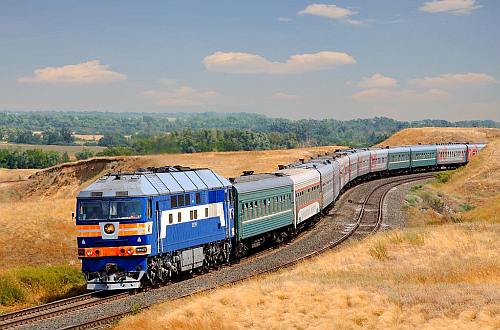 In the far east, double track was introduced on a 49.5km section of the Baikal-Amur (BAM) and Trans-Siberian railways. In addition, RZD installed 180 points and 50.9km of track in stations on the two routes.