RUSSIAN Railways (RZD) has signed two agreements to develop rail infrastructure in Kaluga and Dagestan during the Russian Investment Forum in Sochi on February 14. 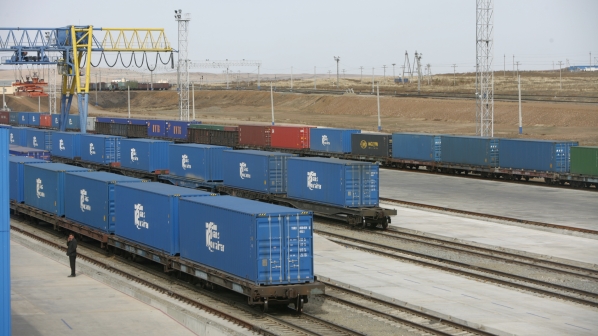 RZD signed a Roubles 655m ($US 9.8m) contract with the authorities of the Kaluga region in western Russia to build a freight line from Moscow to the Kaluga special economic zone (SEZ) under a public private partnership (PPP).

Under the contract, signed by the head of RZD’s Investment Department, Mr Yuri Bakerkin, and the minister of economic development of the Kaluga Region, Mr Ilya Veselov, the two parties will cooperate on the design, construction and operation of a line between the Lyudinovo-1 station of the Moscow Railway and the Kaluga SEZ.

RZD will act as concessionaire of the project and will use its own funds to build the line, which will become the property of the Kaluga region.

RZD also signed an agreement with the Republic of Dagestan to develop infrastructure and improve passenger services.

The five-year agreement signed by RZD general director and chairman of the board, Mr Oleg Belozerov, and the head of the Republic of Dagestan, Mr Vladimir Vasilyev, outlines key objectives to improve transport services for the republic’s businesses and residents.

The agreement also plans to improve passenger transport, including the launch of a study into the development of the suburban network, the renewal of rolling stock and station infrastructure, and the introduction of new services. Seven pairs of long-distance trains and five suburban trains currently operate in the republic.