Milestones include the completion of the 1.1km Čortanovci tunnel. 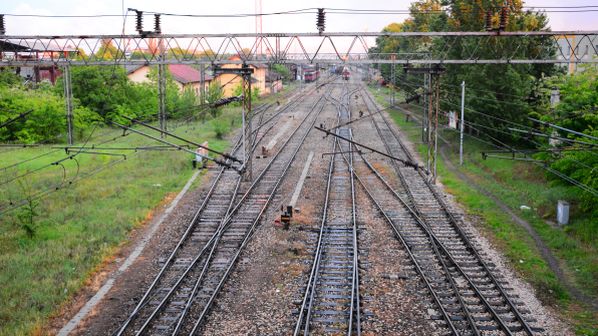 This includes the construction of the Čortanovci tunnel, which consists of two 1.1km long tunnels built just to the east of the village of Čortanovci to replace a speed-restricted section of the old line. Tunnelling work, which began in September 2017, was completed in June 2020. The tunnels are now being equipped with slab track.

At the northern end of the tunnel, RZD International has completed the construction of a new 3km-long viaduct above the river Danube’s floodplain south of the town of Sremski Karlovci. The new structure has been under construction since November 2017, and will be the longest rail viaduct in Serbia. Sitting up to 26m high, the viaduct replaces the former at grade alignment that was prone to flood damage.

The Russian government provided $US 3387m in loans to Serbia to fund modernisation of the Belgrade - Subotica line and construction of the Čortanovci tunnel and viaduct.

Plans to rebuild the Novi Sad - Subotica section of the line to Budapest, as well as the line within Hungary, are also in the pipeline. Earlier this year, the Serbian Ministry of Construction, Transport and Infrastructure called for tenders for three 200km/h EMUs for use on the Beograd - Novi Sad - Subotica route for delivery by October 2021.