STOCKHOLM Region has awarded Siemens a €21m contract to electrify extensions to the Blue and Yellow lines of the Stockholm metro. 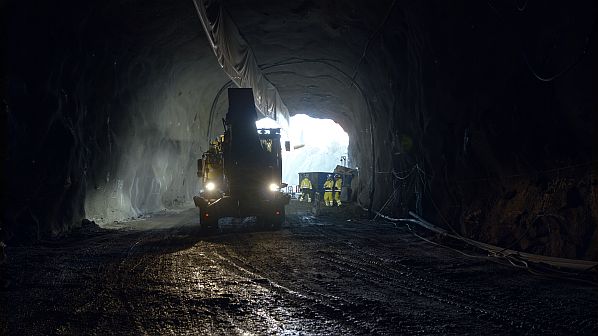 Stockholm Region plans to start preliminary construction this month of a 4.1km extension of the Yellow Line that will run from Odenplan north to Arenastaden in Solna. The extension is due to open in 2028.

The Blue Line is being extended southeast from Kungsträdgården to Sofia where it splits with one branch going east to Nacka and the other south to Söderord. From here the line will join the existing metro Green Line branch to Hagsätra, which will become part of the Blue Line when these extensions open in 2030.

Stockholm Region plans to start construction of a 4.1km extension of the Blue Line northwest to Barkarby in October. This section is expected to open in 2026.

In addition, Stockholm Region plans to start construction this year of a new north-south line on the western side of Stockholm. The line will run from Fridhemsplan south via Liljeholmen to Älvsjö.