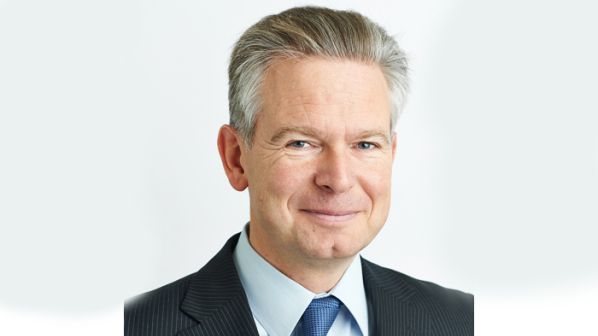 THE CEO of French infrastructure manager SNCF Network, Mr Luc Lallemand, left the organisation on September 29, 18 months before his contract was due to end.

Lallemand took up the post on March 1 2020, having joined SNCF Network from its Belgian counterpart Infrabel, where he was also CEO.

The French Ministry of Ecological Transition thanked Lallemand in a short public statement, and appointed his former second-in-command Mr Matthieu Chabanel as his replacement, stressing Chabanel’s excellent relationships with stakeholders.

It appears that Lallemand has lost his job due to his straight-talking style, having repeatedly pointed out the contradictions between his mission to fully cover costs from revenue, government plans to expand rail traffic and the lack of finance to achieve them.

Lallemand has said that the government’s infrastructure plan, and its limited budget, would not allow the industry to double freight traffic as required by government policy.

This followed the signing of a performance contract between the government and SNCF Network earlier this year that was seen by industry commentators as having a grossly inadequate budget.

Lallemand initially made no comment but has become increasingly vocal since then, even comparing the generosity of the German government with the situation that SNCF Network faces.

Several heads of French regional councils, all of which have ambitious rail expansion plans, have disagreed with Lallemand over what they saw as an over-strict application of rules on investment.

But it seems that the last straw may have been a public disagreement between Lallemand and Ms Valérie Pécresse, president of the Île-de-France region.

Pécresse has demanded more money to develop the NExTEO cab signalling system for Paris RER Line E. Development is running late and has already delayed the opening of the western extension of Line E by two years, as well as the modernisation of lines B and D.

Lallemand has questioned the need to develop a costly and complicated bespoke system when cheaper alternatives, including ETCS, are already on the market. The budget for NExTEO has ballooned from €300m to €1bn.