WORK is finally starting on a $A 615m ($US 421m) project to electrify the 78km Adelaide - Gawler commuter line in South Australia. 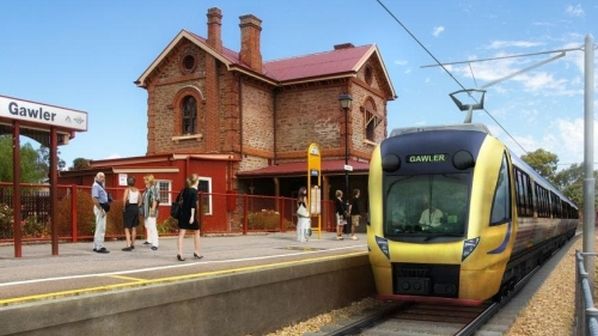 The scheme has a chequered history, as it was originally announced in 2008, but cost overruns and changes in federal government transport policy resulted in work being suspended in 2014.

The Gawler line is the busiest commuter line in Adelaide carrying 21,000 passengers per day, and electrification is expected to increase capacity by 15% during peak periods.

The South Australian government signed a contract with Lendlease in 2018 to electrify the first stage of the project from Adelaide to Salisbury, and the contract was subsequently extended to include the second phase to Gawler. The work includes upgrading the signalling with provision for Automatic Train Protection.

Electrification is expected to be completed in 2021. This will be the second commuter line in Adelaide to be electrified following the Adelaide - Seaford/Tonsley line.