LISBON Metro has awarded a €114.5m contract to a consortium of Stadler and Siemens for the installation of CBTC on the network and the supply of 14 trains. 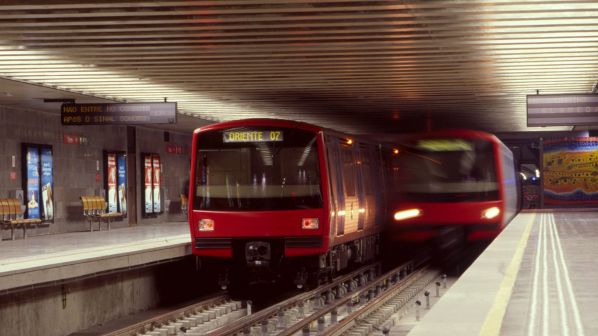 Stadler and Siemens will install CBTC on three lines and 70 trains on the Lisbon Metro.

The award was approved on January 24 following an international tender launched in September 2018. However, according to Portugal’s Jornal Económico, the contract was awarded before knowing the outcome of a judicial challenge filed by Thales and CRRC Tangshan.

The contract is for six years and five months and includes:

Lisbon Metro says the CBTC system will replace signalling equipment dating from the 1970s and will allow continuous control of train movements and an increase in frequency and reliability. The metro also expects communication with passengers to improve by having a more flexible system as well as improved security systems and video surveillance.