The agreement will select up to 20 contractors to bid for individual contracts. 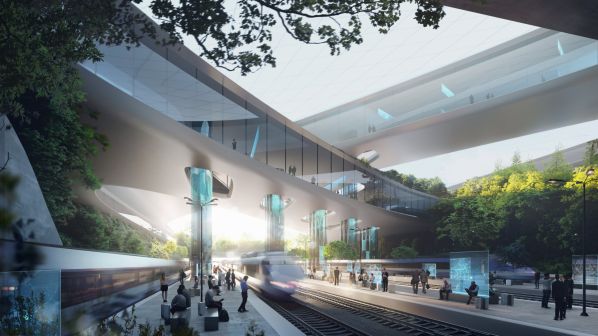 SOLIDARITY Transport Hub (STH), Poland, has launched a tender to select up to 20 contractors to provide contract engineering services for the construction of new railway lines as part of the STH project. The contracts are worth a combined Zlotys 2.5bn.

STH is a major infrastructure programme centred around the construction of a new airport between the capital Warsaw and Lódz. The project also includes developing 10 rail “spokes” radiating from the hub, along with another two lines that will connect cities without a railway to the network.

The contract engineer will supervise individual stages of the investment from design, through to the execution of works, with an option to oversee the guarantee and warranty stage. The chosen contractors will guarantee that railway investments are carried out at the highest possible level.

STH says awarding the framework agreements allows it to speed up the process of selecting contractors in the subsequent stages of work for associated projects, with the agreement to run for eight years.

“The STH programme is scheduled for many years ahead,” says STH president, Mr Mikołaj Wild. “Framework agreements allow us to create a long-term professional relationship based on mutual trust and predictability. Selected companies will gain access to contracts awarded in the following years in connection with construction of new railway routes.”

The procedure will be conducted as an open tender, with contractors selected primarily on experience. The contracts for individual tasks will subsequently be selected with price and qualification taken into account.

Applications will be accepted until January 27, with the tender open to both Polish and international applications.

A feature on the rail element planned in the STH appeared in the September issue of IRJ.