THE New South Wales (NSW) government has launched a tender process to build nearly 50km of tunnels between Greater Parramatta and the Sydney city centre for the Sydney Metro West project. 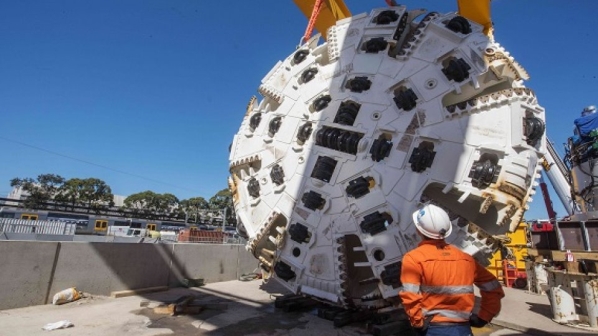 The tunnelling contracts are expected to create thousands of new jobs.

The first of four tunnel boring machines are expected to begin working by the end of 2022.

The Sydney Metro West project will deliver a new underground driverless metro railway from Westmead to the centre of Sydney, doubling capacity along the corridor and cutting travel times to around 20 minutes between Parramatta and Sydney.

The project is expected to create more than 10,000 direct new jobs and 70,000 indirect jobs, including thousands from the new tunnelling contracts.