The working panel will collaborate with authorities in Laos on the construction of a new railway linking the countries. 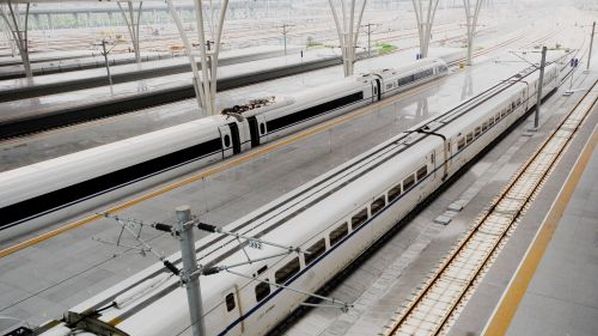 THE Thai government has created a working panel which will coordinate with transport authorities in Laos on plans to build an 873km line linking Bangkok to Vientiane.

Under the plans, the line will cross the Mekong River at the northeastern Thai city of Nong Khai and is part of a longer-term plan to connect Thailand’s railway system with China via the recently opened 1024km Kunming - Vientiane line. In that line’s first month 670,000 passengers were transported (620,000 in China and 50,000 in Laos), as well as 170,000 tonnes of freight. International passenger travel is currently prohibited due to Covid-19 travel restrictions.

The new panel will provide data integration on procurement and cross-border travel as part of the planning process for the line.

Last year the Thai government signed several contracts to cover civil engineering works along the Nava Nakhon - Ban Pho section, construction of a maintenance depot at Chiang Rak Noi, and rail engineering works along the Phra Kaew - Saraburi section of the line. These are part of the Baht 179.41bn ($US 5.7bn) 253km first section of the line for which two contracts were signed with Chinese state enterprises in September 2017.

For detailed data on rail projects in Thailand, subscribe to IRJ Pro.