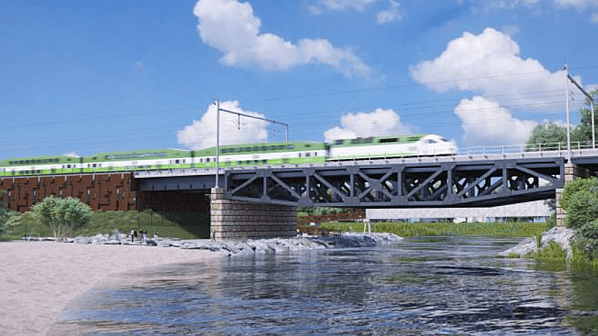 GREATER Toronto and Hamilton transport authority Metrolinx and Infrastructure Ontario (IO) announced on February 23 that they have entered the negotiation stage with two consortia bidding to upgrade and operate the Go Transit commuter rail network under the Go Expansion programme.

The project includes 205km of new track, 687 track-km of electrification, the upgrading of 42 stations, and the construction of six new maintenance and stabling facilities, as well as a new fleet of electric trains.

The project is being procured as a design-build-operate-maintain contract, with the winning bidder operating services and maintaining the train fleet for 25 years.

Following evaluation of bids, Metrolinx has selected ONxpress Transportation Partners as “first negotiations proponent” with EnTransit as the second proponent.

Four consortia prequalified for the Go Expansion procurement in May 2019 following a request for qualifications in March 2018.

A feature on expansion in greater Toronto, including insight from Metrolinx president and CEO Phil Verster, was published in the January edition of IRJ. Digital subscribers can read it here.