VDV calls for focus on electrification

Report suggests that electric trains are cheaper to operate than alternative power fleets. 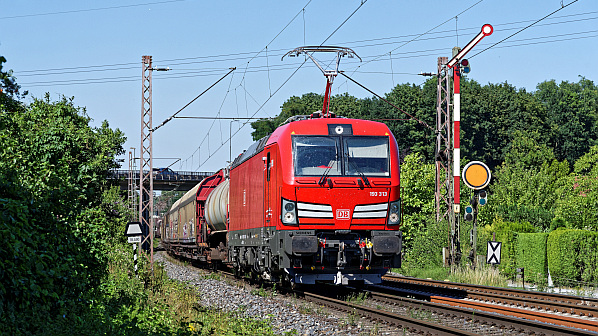 THE Association of German Transport Companies (VDV) has called for an increase in electrification projects in Germany to enable rail to meet climate targets.

VDV says it recognises that electrification projects often fail due to lengthy and complicated planning and approval processes. However, VDV favours electrification over the development of battery and hydrogen vehicles, which it says are heavier and more technically complex.

VDV says in a new report “Electrification of the railway lines as part of the energy transition” that:

VDV says that routes which have not been electrified could use trains powered by batteries or fuel cells as an alternative to electric power.