The agreement will run until 2028. 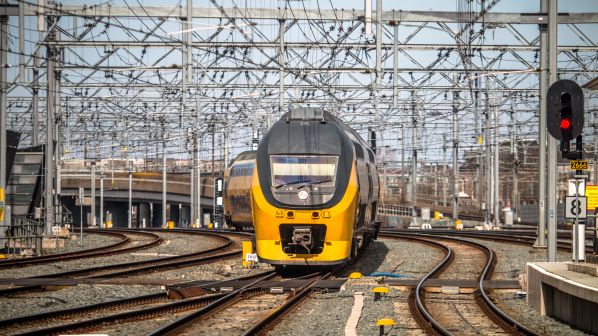 Major deliveries are expected to begin from 2022 onwards, with the agreement running until 2028.

“This contract is of great importance for Vossloh in several respects,” says Vossloh CEO, Mr Oliver Schuster. “We have been working closely with ProRail for many years and I am honoured that this important customer has not only renewed its confidence in us by awarding this framework contract, but has also significantly expanded our business relationship.

“As part of its tendering process, ProRail also included the aspect of sustainability in its decision, in addition to technical and economic parameters. At Vossloh, we attach great importance to the responsible use of resources and the protection of the environment in the course of our service provision. This commitment is one of the factors that has given us a decisive competitive advantage in the Netherlands.”

Cogifer Kloos is based in Nieuw-Lekkerland, outside Rotterdam, and specialises in the assembly and maintenance of switch systems.