VOSSLOH, Germany, has been awarded a contract to supply rail fastenings for a 270km 1520mm-gauge heavy-haul freight line in Mongolia. 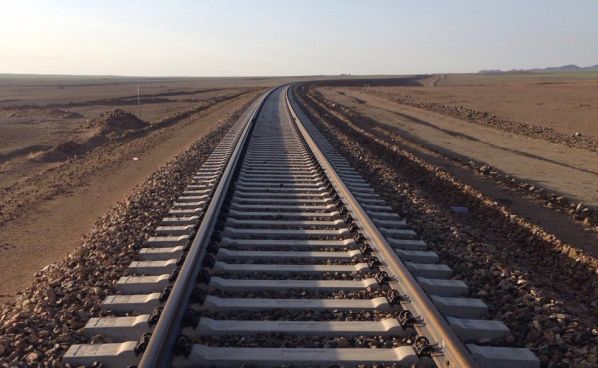 Vossloh is supplying its W 30 HH rail fastening system which is designed to cope with harsh climates, such as that found in the Gobi desert and the Mongolian steppe where temperatures can drop to -40oC in winter, as well as the challenging soil conditions found in Mongolia.

Vossloh tested the W 30 HH fastening on a section of test track near the capital Ulaanbaatar in 2017 and has installed it elsewhere since then.

The new line will connect Tavan Tolgoi with Gashuun Sukhait on the Chinese border. A 70km section has already been completed and the line is due to be completed by the end of 2021. The line is expected to transport about 30 million tonnes of freight per year, primarily raw materials for steel production.