Three new machines will operate on the Shenzhen metro network. 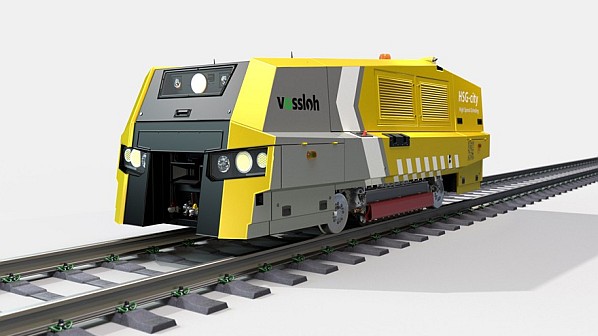 SHENZHEN Metro (SMZC) has awarded Vossloh a contract for emission-free grinding machines, which are claimed to be the first of their kind in the world.

The contract is initially for three high-speed grinding trains (HSG-city) for use on the city’s 411km metro network.

They will operate by coupling to an electric traction unit. The HSG-city draws its power from the conductor rail, meaning it can operate emission-free.

Vossloh says its unique grinding process enables means maintenance machines can operate at speeds of up to 80km/h on the mainline and 60km/h on metros. This allows maintenance work to be conducted without having to stop commercial operations, making timetable adjustments or closing lines.

For data on Chinese infrastructure projects, subscribe to IRJ Pro.