This is the second such contract award for Vossloh since December. 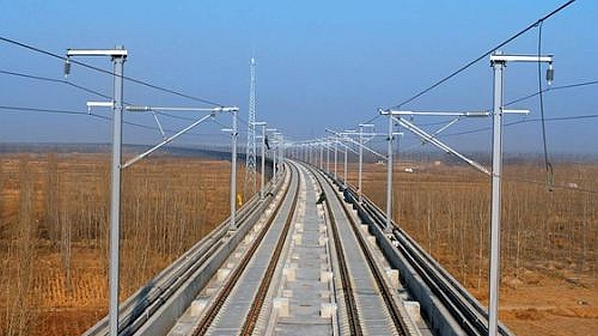 VOSSLOH has won a contract worth almost €40m to supply rail fastenings for the new 200km 350km/h high-speed line between Laixi and Rongcheng in the eastern province of Shandong.

Vossloh chief executive, Mr Oliver Schuster, says that this order means that the planned sales in the high-speed market in China for 2022 are already fully secured.

The contract follows a €30m contract award in mid-December, for rail fastening systems for the construction of high-speed lines in southern China. Deliveries are due this year.