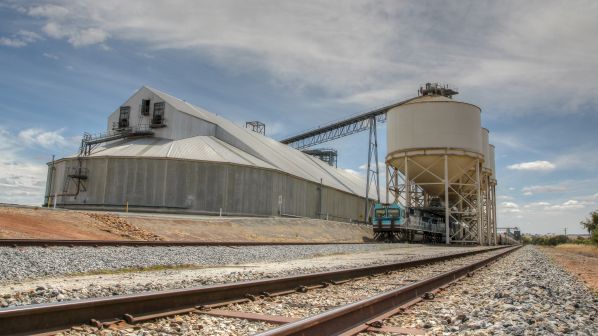 WESTERN Australia’s freight operator Arc Infrastructure has embarked on Stage 2 of a major upgrade of the state’s Midland Line which carries a large proportion of the WA grain harvest to ports at Geraldton and Kwinana held by CBH, WA’s largest grain exporter.

Stage 1 of the project started in 2020. Work on stage 2 will continue throughout 2021 on two sections of the 1067mm-gauge line between Narngulu and Dongara, and Moora and Mooliabeenee.

The Midland line connects with the northern section of Arc Infrastructure’s network, linking the Eastern Goldfields Railway line to Geraldton.