BHARAT Heavy Electricals Ltd (BHEL), India, is inviting high-power locomotive manufacturers to pre-qualify by October 12 for a tender to partner with it in the production and subsequent maintenance of a fleet 200 6.7MW electric locomotives for operation on the new dedicated freight corridors (DFC). 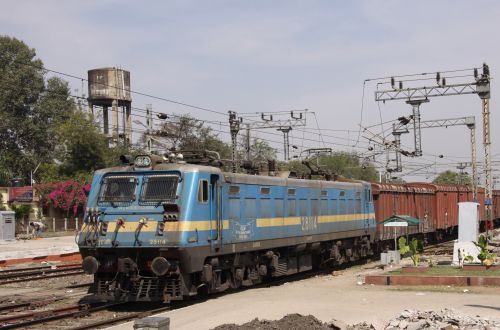 The winner of tender will supply the first 10 locomotives fully assembled. The remaining locomotives will be supplied in kit form for assembly at Indian Railways’ (IR) factories. The successful bidder will also be expected to transfer technology to IR’s Chittaranjan Locomotive Works.

BHEL plans to partner with the successful bidder to manufacture the first 10 locomotives and then produce mechanical and electrical assemblies and components for the fleet. BHEL will provide support for after-sales services.

This tender follows the breakdown of talks last year with a consortium led by Kawasaki, Japan, to supply the locomotives as part of a Japan International Cooperation Agency (Jica) precondition for its loan for the construction of the Western DFC.