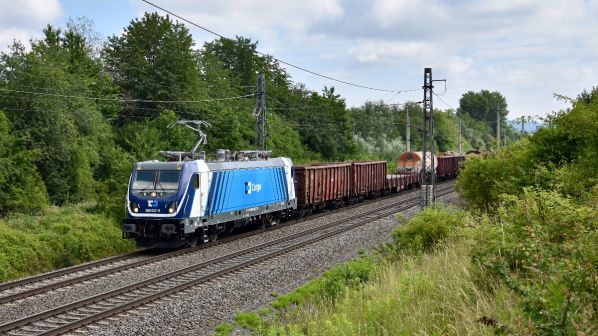 The dual-power locomotives are part of an order for 10 units placed in August 2018, with an option for a further 40 to be delivered from 2022. The first two units were delivered in November last year.

The first 10 locomotives will begin operation on the Havlíčkův Brod - Hněvice and Planá u Mariánských Lázní freight services in the coming weeks. They will also be used on freight and passenger services in the Czech Republic, Slovakia, Germany, Austria, Hungary and Poland. The passenger trials involve the locomotives operating 10,000km.

The locomotives are designed to be fully compliant with new Czech electromagnetic compatibility (EMC) standards, which Bombardier says are some of the most stringent in Europe. They are capable of a top speed of 160km/h, and support operation on 15kV ac, 25kV ac, 1.5kV dc and 3kV dc electrification. In addition, the locomotives are equipped with a ‘last mile’ diesel engine for operation on non-electrified sections.