This will be the first Chinese-built locomotive to operate in the European Union. 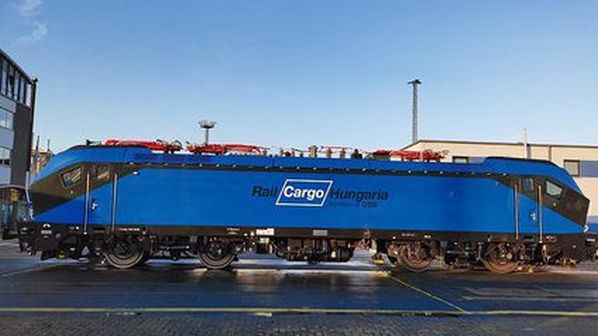 CRRC ZELC manufactured the two hybrid freight locomotives and two hybrid shunting locomotives for RCH after signing a contract in October 2019. RCH will lease the vehicles for four years, after which it has the option to extend the lease of the locomotives if it is satisfied with their performance, or lease or purchase another 20 of each type of locomotive.

The freight locomotives will undergo static and dynamic testing in a technical laboratory in Minden, North Rhine-Westphalia, Germany, before performing running and braking tests on the German network, which are due to be completed by the end of May.

During the dynamic tests, the locomotive must haul a 300-tonne train over at least 500km, as well as performing a stress test over 1570km. The tests are expected to require 1750 hours of operation.

RCH says the tests are complicated by the lack of technical experience with Chinese locomotives within Europe, along with the lack of precedent under the Fourth Railway Package.

The locomotives feature supercapacitors that can be charged from the catenary or line-side charging stations. The locomotive has a range of up to 10km along a flat line under battery power, giving it first and last-mile capabilities.