ALUMINIUM Partners of Jamaica (Alpart) has taken delivery of a batch of CRRC Qishuyan DF8B diesel locomotives, which will be used to haul alumina trains to the company’s refinery at St Elizabeth. 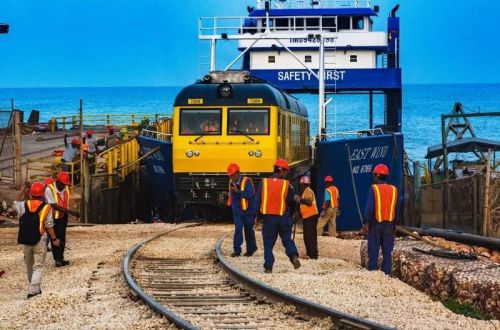 Alpart finalised the contract with CRRC at the end of 2017. Unloading of the locomotives at their destination involved laying a temporary section of track, a task which took several weeks to complete, because it was not possible to crane the locomotives from a ship.

This is the Chinese supplier’s first contract in Jamaica, which is the 104th country to order CRRC products.