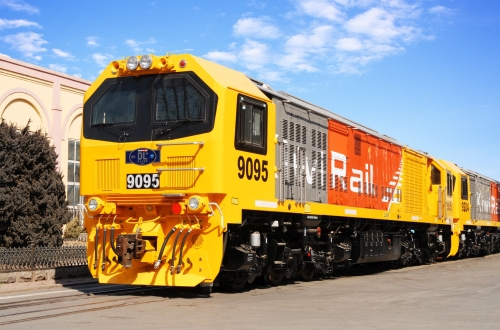 This is the fourth order that Kiwi Rail has placed for these locomotives since 2009, its current fleet consisting of 48 DL class diesel-electric locomotives.

The 20V 4000 R43 engines each deliver 2700kW and are compliant with the EU stage IIIA emissions standard. The engines also feature low fuel consumption, and are to be delivered to CRRC from July.

Kiwi Rail has been operating the locomotives since 2010 on New Zealand’s North Island, serving Auckland, Hamilton and Tauranga, often referred to as the Golden Triangle. Over half of New Zealand’s economic output is generated in these three cities.