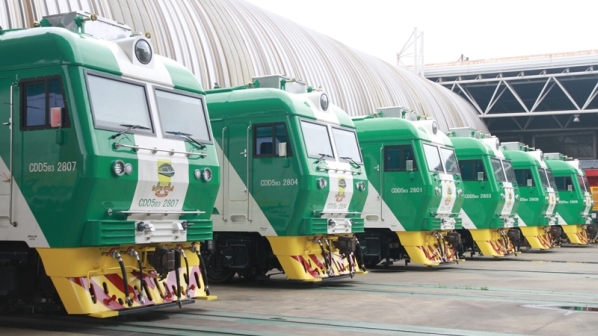 The order is CRRC Qishuyan’s largest export of locomotives, and marked the company’s entrance into the West African railway market.

The first batch of 10 locomotives was shipped to Nigeria in October 2019, arriving in Lagos Port on January 31.

To ensure the locomotives could be delivered on time, CRRC Qishuyan implemented special procedures to allow work to continue during the coronavirus pandemic, including staggered work hours and split teams.