CZECH Railways (ČD) has issued a tender a for contract to supply 40 200km/h electric locomotives for use on national and cross-border services from 2023. 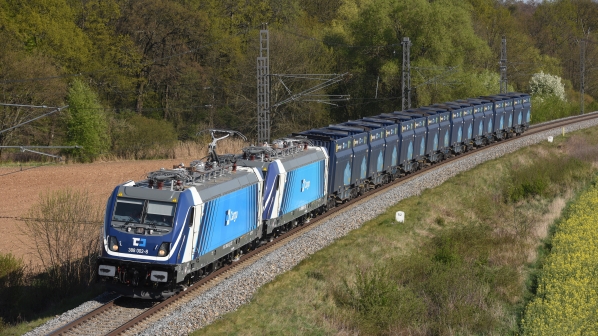 The contract will include options for a further 50 units and require the winner to provide maintenance for at least 10 years, with an option to extend this by up to five years.

The new locomotives must have a power of at least 6MW and a control system compatible with both ETCS and the national signalling systems used in the Czech Republic, Germany, Austria, Slovakia, Hungary and Poland. In addition, the locomotives will be equipped with a dynamic braking system.

The new locomotives will support the replacement of ČD’s existing fleet. ČD currently operates 294 electric locomotives of 17 different types, with an average age of between 35 and 42 years, including its 150 and 151 series, manufactured in 1978, and the 242 series, first produced in 1975. It is hoped that the replacement of these vehicles will reduce maintenance times and costs, as well as improving efficiency across ČD’s network.

“It is no longer worth modernising or equipping these ageing machines with ETCS,” says Mr Václav Nebeský, CEO and chairman of the board of ČD.