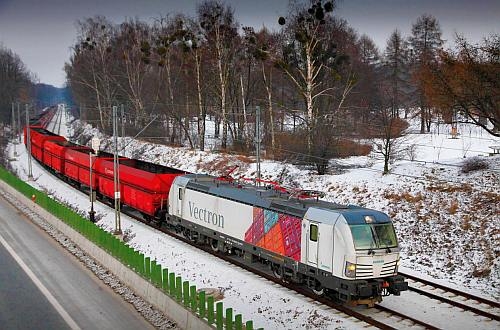 DB says the value of the contract is in the "high double-digit millions" and the order is the largest to date for Siemens' new-generation electric locomotive, which was approved for operation on the Polish network in September.

The two locomotives already in Poland for trials are included in the deal, and will be transferred to DB immediately. The remaining 23 units will be assembled at Siemens' Allach plant in Munich and will be delivered by the end of 2015. The contract includes an option for an additional 13 locomotives.