GLOBAL demand for diesel locomotives is recovering well from the worldwide economic recession and is expected to grow by 17% per annum up to 2017. However, deliveries in Europe are in decline and are only expected to recover slightly in the next few years. 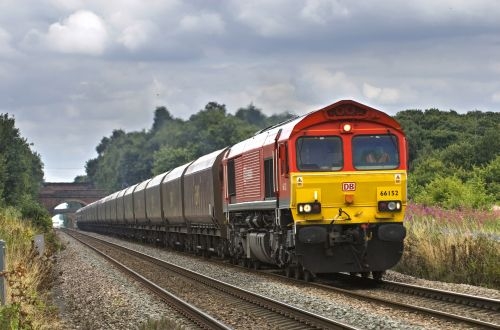 These are some of the findings of SCI Verkehr's latest market study "Diesel Locomotives - Global Market Trends" which states that the current market volume for diesel locomotives is worth €17bn.

More than 70% of this is generated from the after-sales market which encompasses repair and maintenance of the approximately 120,000 diesel locomotives operated worldwide. The current market for new diesel units is worth around €4.8bn per annum, with 85% of these main line locomotives.

North America, Asia and the CIS remain the most important markets for diesel locomotives, with the national markets of the United States, India, China and Russia accounting for more than 60% of the diesel units delivered in the last five years. Low orders from the United States prompted an interim low in the market, but SCI says the current market offers good prospects for suppliers.

In particular SCI expects positive momentum from previously less important regions of the Middle East, Africa, South America and Australia due to the development of new infrastructure to extract raw materials and upgrades to mine-port transport. However, in Europe SCI does not expect to see a rise in orders. Declining use of diesel locomotives for passenger operations and the difficult position of freight operators coupled with new environmental standards which are increasing the cost of diesel traction, means there is little prospect for growth.

SCI believes the European after-sales market provides suppliers with an opportunity to compensate for a fall in unit orders, while innovations such as the use of hybrid technology, particularly for industrial shunters and multi-engine units, which have proved popular in the United States, could determine the success of manufacturers in the European market in the next few years.