BRITISH open-access operator Direct Rail Services (DRS) confirmed on September 12 that it has placed an order through Beacon Rail Leasing for 10 EuroDual electro-diesel locomotives from Vossloh. 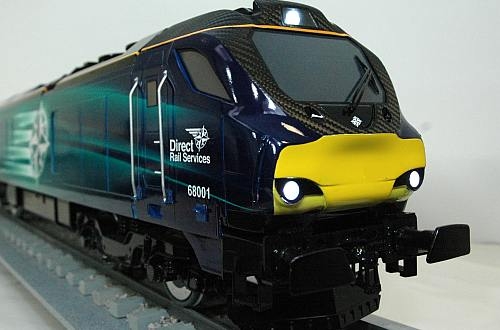 DRS says the class 88 will share many major components with the class 68 UKLight diesel locomotives, 15 of which were ordered from Vossloh in January 2012, including bodyshells, cabs, braking systems, bogies, traction equipment, and control software.

The class 88s will be assembled by Vossloh Rail Vehicles atits Albuixech site near Valencia, Spain, and deliveries are due to commence in 2015.