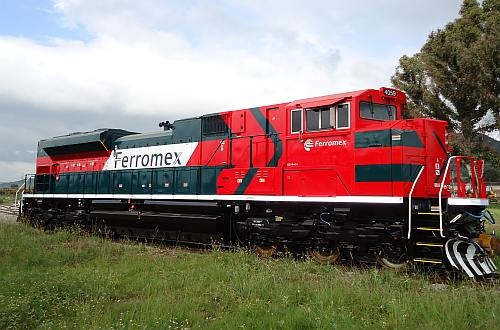 All of the locomotives from the latest batch are due to enter service by June, expanding the Mexican freight operator's SD70ACe fleet to 116 units.

In addition to the third batch of locomotives for Ferromex, EMD is supplying 15 units to Ferrosur, the company's first order for EMD locomotives.

Both Ferromex and Ferrosur are part of Grupo México, which is part-owned by Union Pacific.