BRITISH operator GB Railfreight has ordered another 13 class 66 diesel-electric locomotives from Electro Motive Diesel, United States, and is acquiring 16 class 92 electric units as part of its plans to double its £100m annual turnover within the next three years. 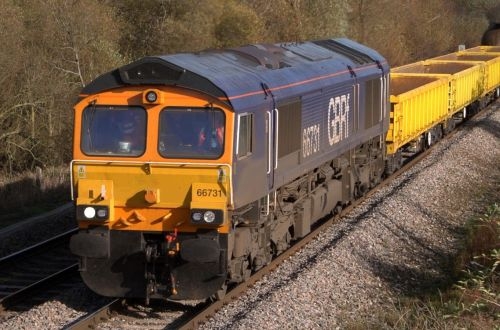 GB Railfreight's latest order with EMD is in addition to the eight class 66 locomotives which it ordered in September 2013, and brings its total investment to around £50m. The acquisitions will expand the operator's class 66 fleet to 71 when the new locomotives arrive later this year.