WABTEC subsidiary MotivePower has been awarded a $US45m contract by Toronto transit authority Metrolinx to re-engine 11 of its MP40PH-3C locomotives, which are used by Go Transit on commuter services. 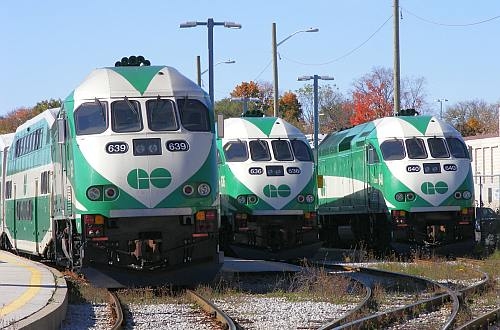 MotivePower will replace the 16-cylinder EMD 710GB series diesel engines with twin Cummins QSK60s, making them the first passenger locomotives in North America to comply with US Environmental Protection Agency Tier 4 emissions standards. The new engines will reduce diesel particulate emissions by around 85% and Nitrous Oxide emissions by around 75% compared with current models.

The first re-engined locomotive will be completed in 2014.

MotivePower is still delivering batches of MP40s to Go Transit, and the fleet could eventually total 77 locomotives if all options are exercised.