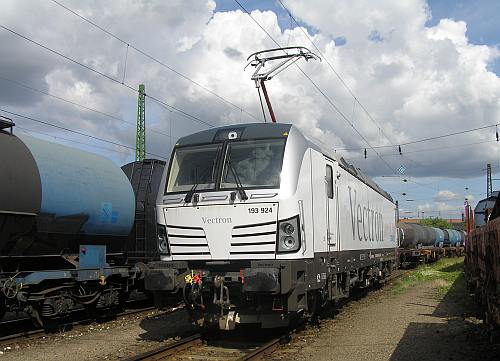 The four-axle 6.4MW locomotives weigh 90 tonnes, and have a maximum speed of 200km/h. The locomotives will be equipped with ETCS as well as the ATC2-STM train control system. Delivery will begin in early 2018.

Hector Rail will use the locomotives for heavy freight and timber transport in Sweden and Norway, with a diesel power module available for short sections without electrification.

Hector Rail is ordering the units under an option from its previous order for five locomotives placed in July 2016.

For the latest data on locomotive orders from around the globe, subscribe to IRJ Pro.