Siemens will deliver 6.6MW electric locomotives over the next 11 years. 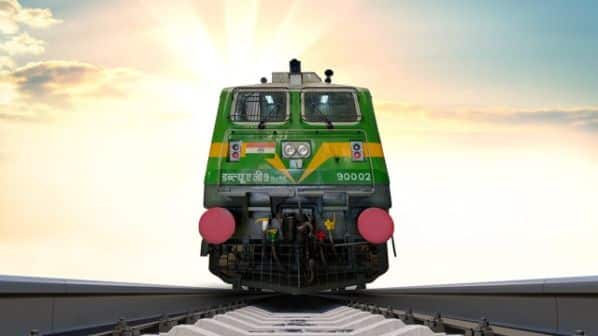 The Co-Co locomotives will built at the state-owned workshop at Dahod in Gujarat. IR has refurbished the workshop after India’s prime minister, Mr Narendra Modi, laid the foundation stone for the project in April.

The workshop was built in 1924 to overhaul steam locomotives and was later used to overhaul rolling stock for IR’s Western Railway zone. IR says electricity for the refurbished plant will come from renewable sources and the locomotives built there will be eligible for green manufacturing certification.

Four IR depots will each maintain 300 of the new Siemens fleet. They are: Kharagpur in West Bengal, Visakhapatnam in Andhra Pradesh, Raipur in Chhattisgarh, and Pune in Maharashtra state.

The contract follows IR's initiative to upgrade the power of its electric locomotives from 4.4MW to 6.6MW to improve haulage capability for freight trains of up to 4500 tonnes at an average speed of 75km/h. The new locomotives will have a maximum speed of 120km/h, and will also be equipped with the domestically-developed Kavach Train Collision Avoidance System.

IR invited bids for the locomotive contract in April and technical bids were opened in September. Siemens quoted a price of Rs 131.8bn at the rate of Rs 109m per locomotive, while Alstom - the only other bidder - offered Rs 233.6bn or Rs 194.6m per single unit.

For detailed data on locomotive orders in India and around the world, subscribe to IRJ Pro.