KNORR-Bremse announced on February 15 that it will supply braking systems to Alstom’s 800 new Prima-E double locomotives for Indian Railways (IR). 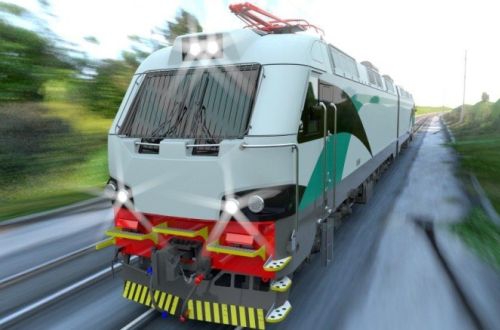 Alstom will supply the locomotives in a deal awarded in November 2015 worth Rs 230bn ($US 4.3bn). The locomotives will be equipped with Knorr-Bremse’s CCBII computer-controlled air brake system, which have been adapted to meet local requirements.

The first deliveries of the braking systems are planned for the middle of 2017, and the locomotives will be delivered to IR between 2018 and 2028.