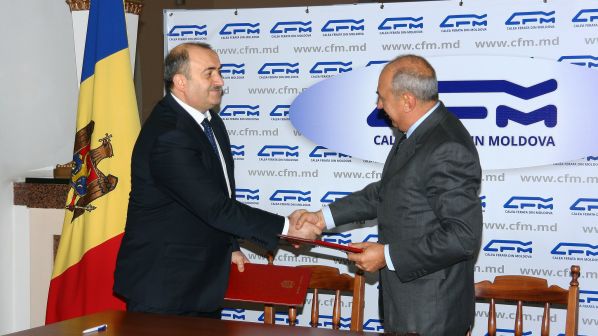 Delivery of the 2.98MW locomotives is due to begin in early-2020. The contract includes the modernisation of CFM’s depot in the Moldovan capital Chisinau.

The order, which is part of CFM’s €110m restructuring and modernisation programme, is being co-financed by the European Bank for Reconstruction and Development (EBRD), the European Investment Bank (EIB) and the European Union’s Neighbourhood Investment Facility (NIF).